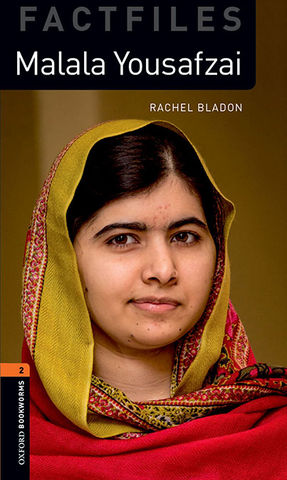 Like many other schoolgirls, Malala enjoyed watching TV, playing with her brothers, and laughing with her friends. She loved going to school, too. But in her town in north-west Pakistan, the Taliban became very important after 2007, and they did not want girls to have an education. It was dangerous to speak against the Taliban, but Malala thought that everyone needed to go to school, and she was not afraid to talk about this on the TV and in the newspapers. Because of this, on 9th October 2012, a man got onto Malala´s school bus and shot her in the head. Malala did not die. She stayed in hospital for three months, in Pakistan and then in England. Now she was famous not just in Pakistan but around the world - and she wanted more than ever to fight for education for every child.