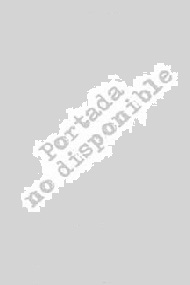 Oriol Castro, Eduard Xatruch and Mateu Casañas have taken their Barcelona restaurant to the forefront of the global gastronomic scene with a firm commitment to creativity as their hallmark. For the first time, they share the secrets of their most influential project in this book, with this first volume covering the period between 2014 and 2017. Disfrutar is the story of one of the most important restaurants in the modern culinary culture, a singular space whose proprietors have created their own distinctive style of hospitality. They unlock the keys to their creative cooking, with detailed descriptions of their evolution and the techniques and concepts that have made them famous, including a large amount of previously unpublished material. It comes with a binder containing recipes of more than 100 dishes from their Catalogue 2014-2017, together with a section detailing their highly documented methodology. Some of their most famous creations are explained step by step, with photographs by their close collaborator Francesc Guillamet.